There are not too many things that one can identify as more Jamaican than the JN brand.
Of the few, Reggae music stands out.

The sounds, resilience, and messages that reggae music convey, have played an integral role in shaping Jamaica’s rich cultural heritage and providing commentary for the country’s colourful history, while serving as the soundtrack for the many facets of the Jamaican reality.

Reggae Month, established to celebrate  the music and its various forms and influences, has developed into a major event on the entertainment calendar; with several activities geared towards adding to reggae’s incredible value to Brand Jamaica, while creating opportunities to empower and stir action among various stakeholder group to address the challenges inhibit the music's growth and development.

The JN Talking Reggae Symposium is curated to engage the wider public and provides a platform for an organic alignment between one of the island’s most identifiable exports and a company that, in 148 years, has established itself as  an organisation fully in tune with the rhythm of the people it serves. 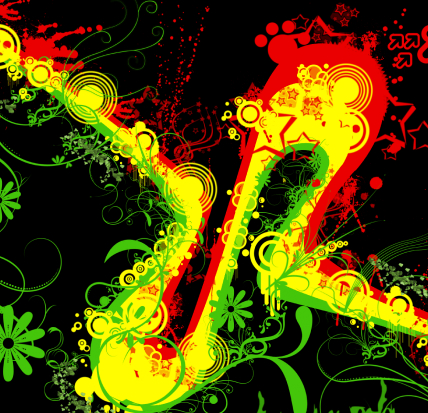 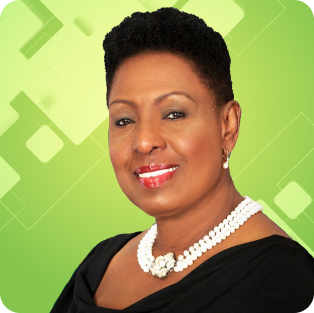 Hon. Olivia Grange, the longest serving female Member of Parliament in Jamaica’s House of Representatives, has been a champion for reggae music with decades of experience serving the industry and its stakeholders in several capacities.

As a cabinet minister, she is responsible for culture and entertainment and has been intimately involved with the Jamaican music industry for many years, having played a major role in the creation of policies and framework, as well as the development of several of the country’s heavy-hitting musical ambassadors.

Shabba Ranks, Damian ‘Jr. Gong’ Marley, Bounty Killer, Carlene Davis and Leroy Sibbles, count among the household names that Minister Grange has helped to propel to international stardom, during a career in which she has served as producer, arranger, manager and songwriter. Minister Grange is an industry pioneer with influential contributions all across the globe, particularly in Jamaica, Canada, and the United States.

She is a founding member and director of the Jamaica Association of Composers, Authors and Publishers, and was crucial to the establishment of Jamaica’s copyright legislation. Her contributions have been recognised with an appointment as CARICOM’s first ‘Champion of Culture,’ and she also was conferred with the Order of Distinction in the rank of Commander (CD) for her contribution to Jamaica’s music and cultural development. 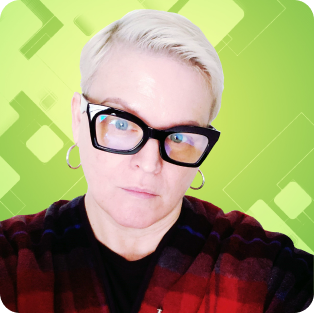 Grammy-nominated Producer and Member of the Recording Academy, Nashville Chapter

Cristy is a Grammy-nominated music producer and 30-year music industry veteran, who has produced music for artistes, such as Jay-Z, Pharrell, Big & Rich, Larry Gatlin of The Gatlin Brothers, Damian ‘Jr. Gong’ Marley and Stephen Marley. She has also worked on several gold and platinum selling records, and has also served as co-chairman of the Reggae Grammy Screening Committee for 12 years.

She has held positions at several record companies including: Capitol Records, Columbia Records, Island/Polygram, Elektra and Def Jam/ Universal, where she was the president of the Marley family-owned labels, Tuff Gong and Ghetto Youths International, and a former vice president of marketing and promotions at VP Records. Cristy has mastered almost every aspect of the music industry including publicity, marketing, radio promotions, A&R and artist management. 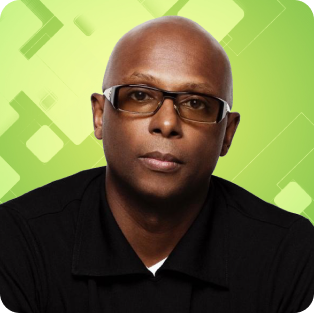 In the last 20 years, David has been steadily developing some of the biggest urban acts into global superstars. First with his consultancy firm, Drum Media and then as a marketing exec for Sony/BMG in the UK. In 2002 he started working with Mariah Carey and joined her management team where he spent two years working and touring  before he was approached by Kevin Liles to join the Def Jam staff. 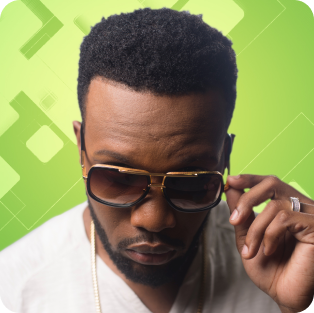 Jeffrey Campbell, more popularly known as ‘Agent Sasco’, is one of reggae/dancehall’s most successful, grounded and dynamic entertainers, known for his social consciousness, articulate delivery and lyrical dexterity.

Agent Sasco, who is also a producer and record label founder, has, over the years, developed an impressive and diverse catalog of hits, and has worked with several of the world’s most influential voices in music. 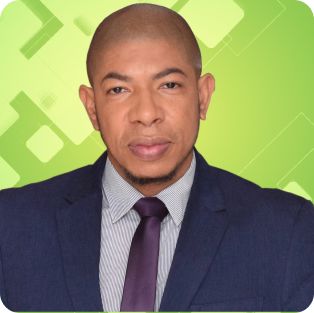 Ronald is in his 21st year of practice as an attorney-at-law. After graduating from The University of the West Indies, Cave Hill Campus in 1999 with a Bachelor of Laws degree, he obtained his Legal Education Certificate in 2001 from the Norman Manley Law School on the UWI, Mona Campus. He has held the positions of Senior Associate in the Commercial Department, at the firm Myers Fletcher & Gordon and legal advisor (head of department) in the Legal, Regulatory and Public Policy Division, advising on all aspects of intellectual property and entertainment law, at LIME (Cable & Wireless Jamaica Limited). In March of 2008, he started his own law firm, Williams & Young with Co-Partner Ambassador Arthur Williams Jnr and in 2019 branched off into his own law firm, Young Law, through which he presently practices.

Ronald has several years of experience in the entertainment industry and has been involved in artiste development and event management and promotion. As an entertainment lawyer, Ronald has advised numerous industry leaders, including the Bob Marley Foundation, VP Records, former prime minister The Right Honourable Edward Seaga, along with dancehall artistes Popcaan, TOK, Busy Signal and others. He has negotiated contracts for others, such as Sean Paul, Vybz Kartel, Agent Sasco, and Major Lazer. Ronald has also served as secretary of the Jamaican Bar Association’s Intellectual Property Law Committee and deputy chairman of the Jamaica Anti-Piracy Alliance (JAPA). 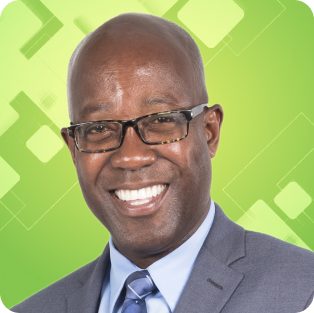 He joined The Jamaica National Group as a consultant in November 2018 and successfully completed and participated in several projects in the areas of financial analysis, project financing, project appraisal, as well as policy and strategy development. He was appointed Executive in the JN Group Accounting and Financial Reporting Unit in October 2019.

In 2016, Hugh established Customer Needs LLC, in Georgia, Atlanta, a startup company with a focus on real estate investing and financial education. Prior to that, he served in a number of senior management roles as president of Scotia Jamaica Life Insurance Company; chief operating officer at the Victoria Mutual Building Society; senior general manager at the National Housing Trust, and has also worked in the life insurance and internal audit sectors. 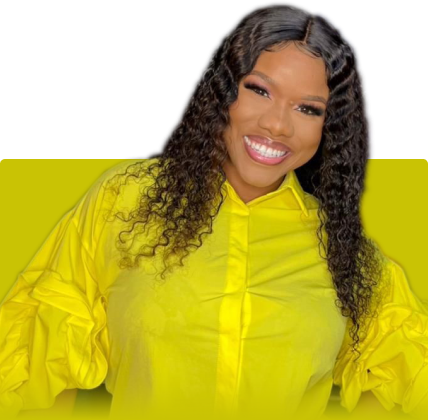 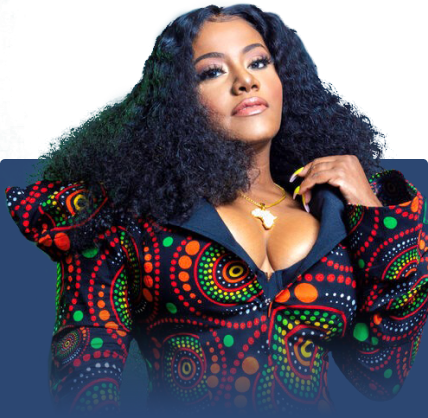 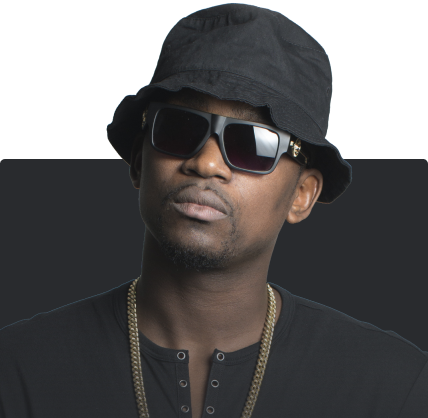 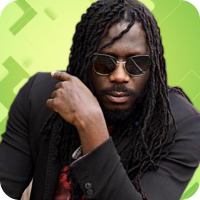 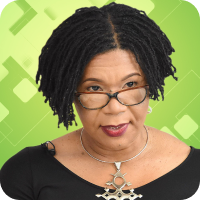 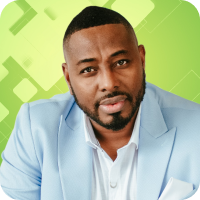 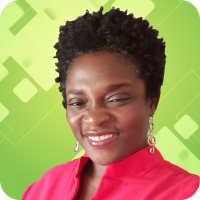 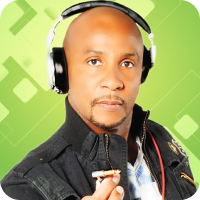 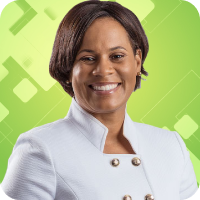 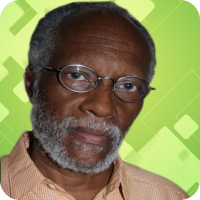