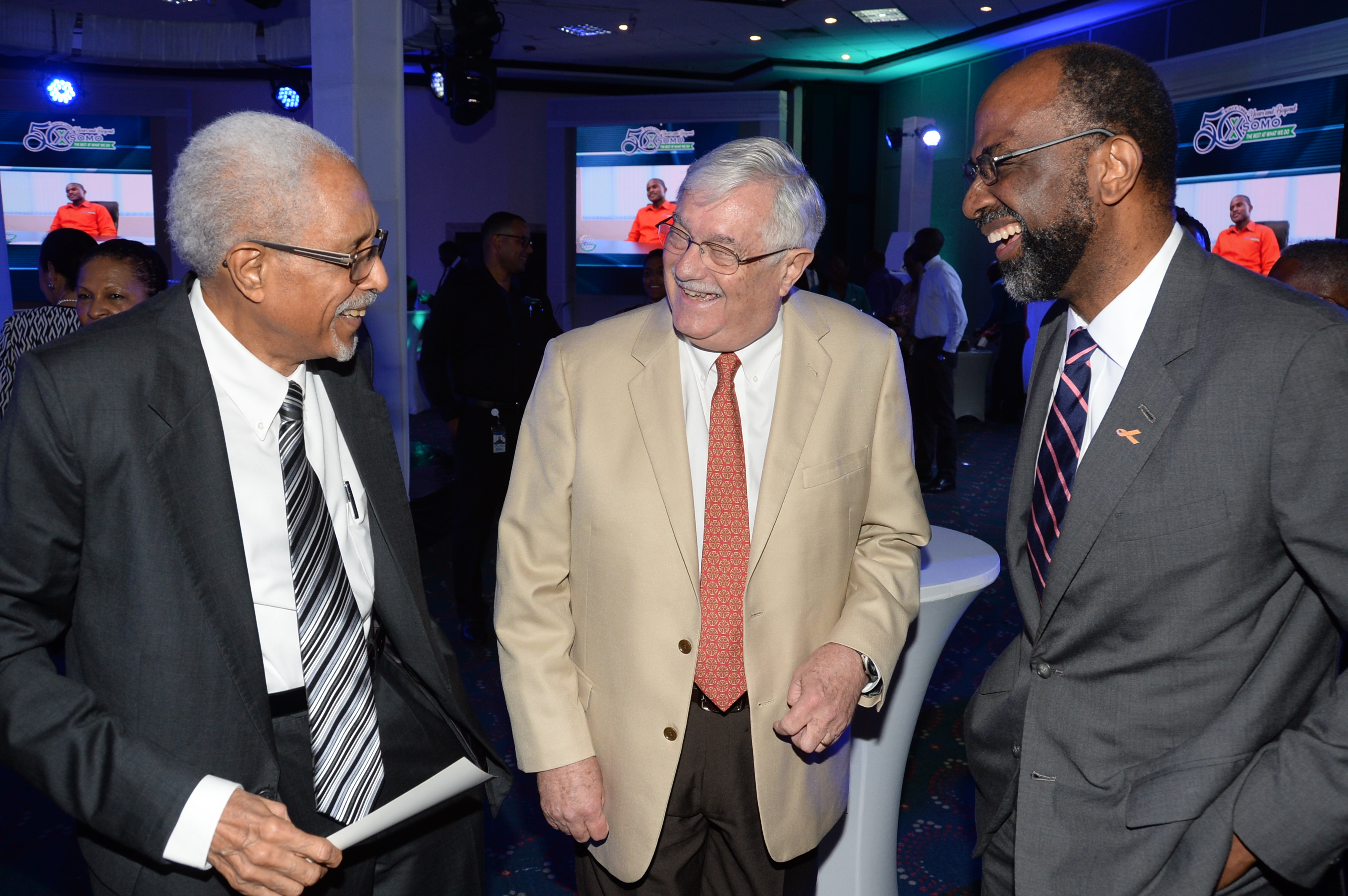 Jamaica had a trade deficit of about US$4.5 billion dollars in 2017 according to the Planning Institute of Jamaica in its 2017 Economic and Social Survey Jamaica.

Speaking recently at the 50th Anniversary Celebration of Xsomo International Limited, which produces paper and digital solutions, the JN Group CEO lamented that although the country’s economic indicators, such as inflation, and business and consumer confidence, are moving in the right direction, Jamaica, over the past 50 years, has remained largely dependent on agriculture and tourism as its economic drivers.

“We need to have foreign direct investment that will convert into local ownership or partnerships, such as Xsomo, which result in increased knowledge to our Jamaican people and position the country as a place to live, work, raise families and do business,” Mr Jarrett opined.

Xsomo, which was established in 1968, started as a subsidiary of the Moore Corporation of Toronto in Canada. And, although Moore no longer exists, Xsomo has maintained its operations as a chief provider of printing services and paper forms in Jamaica, which can be digitally captured; as well as, digital document management software.

Praising the company for its innovativeness and adaptability over its 50-year lifespan, Mr Jarrett underscored that Xsomo was able to weather the decades of economic turbulence in Jamaica by leveraging its expertise to take advantage of the age of new technologies to create a niche market for itself.

“Xsomo is what I consider a ‘bridge company,’ a business that identifies gaps and builds bridges between where we want to be and where we are,” he commended the company.  “It provides a bridge in today’s technology by producing print reports which bridge the gap between old technology and new statements for companies.”

Also acknowledging the company’s strong focus on corporate social responsibility, he underscored the economic value Jamaica could gain from more insight into the Xsomo story.

“Today, as Xsomo celebrates 50 years of challenges and opportunities of resilience and strength, Jamaican entrepreneurs and should look to Xsomo as a case study, to determine how we can replicate the Xsomo story in other entities,” he concluded.

The Kingston-based company operates from two bases in downtown Kingston on Slipe Road and Orange Street, and employees approximately 180 people.