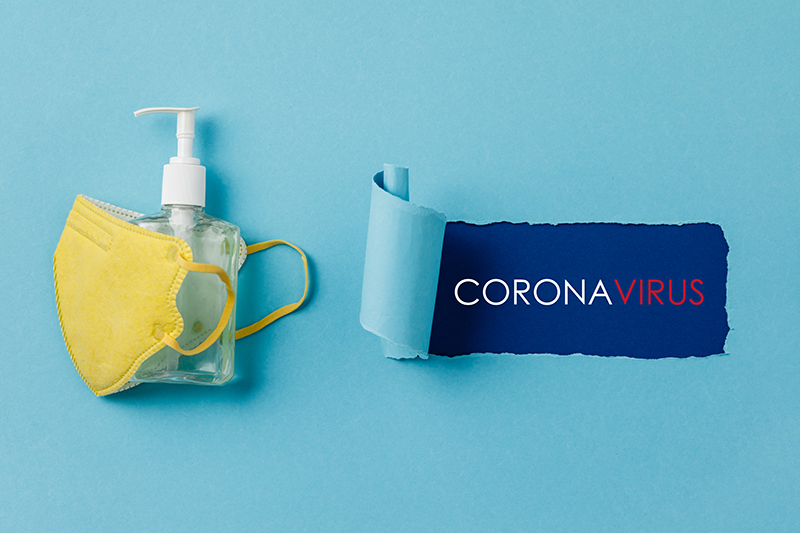 Thirty-one year-old Mark Samuels (real name withheld to protect privacy) is today rejoicing that he has recovered from the coronavirus. The Ocho Rios born, St Ann native is one of 10 Jamaicans who have fully recovered from the virus.

Fortunately for Samuels, he did not experience the full blown symptoms of the virus, which include fever and in more severe cases, difficulty breathing. He would be what you would described asymptomatic, that means you are infected with the virus, but you never exhibit symptoms of the disease.

“I wasn’t feeling most of the stuff that they said you would feel. The only think I had was a cold and a little cough two to three days before I was isolated,” he said.

Samuels said that initially he didn’t think much of it but his child’s mother kept insisting that he should check on his health. He said on her persistence and the fact that there was a call made by the authorities that persons who came in on a specific flight was to report to the Ministry of Health, he turned himself in.

He said he was tested positive and was quarantined and has subsequently recovered. Samuels is however unsure how he contracted the virus. He however shared that he returned home from Portugal in March from his cruise ship job where he was a bartender.

Although not a practicing Christian, Samuels said that he has great faith in the Lord and is today rejoicing that he was spared the worse and that his family and friends who he came in contact with him, all tested negative for the virus.

“Me always trust in God and always looked to him even before (his experience with coronavirus) this happened, I always give him praise,” he said.

Samuels is however unsure of his future as he is now out of a job and is not sure how soon he will pick up another.

“For me that is a concern because now everything get slow. Me really a take that part seriously because you don’t know how long this is going to last. I’m just at home most of the time. Now it is even harder to get something else because everywhere lock down,” he said making references to the hotel industry where some have closed and laid off workers.

He is however hopeful that things will improve for him again. But he is happy that God has spared his life.

“I just want to encourage persons to keep strong and trust in the Lord and just have a positive thinking and everything else will be alright,” he said to those who may contract the virus.

Meanwhile, the Jamaica National Group will be seeking to lift the spirits of Samuels and the rest of the nation on Easter Monday with an electrifying fusion of contemporary reggae and gospel in a two-hour virtual concert to be headlined by its JN brand ambassadors gospel sensation, Kevin Downswell and dancehall lyricist, Agent Sasco.

Earl Jarrett, chief executive officer of JN Group, said the concert is being held to support Jamaicans as they grapple with not only the economic and social disruptions caused by the outbreak, but the test to their faith and their spirituality.

“This concert seeks to remind us that we are a resilient people and that together we can overcome anything that seeks to test our collective spirit and relationships with each other and our relationship with our creator.”

Under the theme, ‘Healing for the People; Hope for the Nation’, Mr Jarrett said the concert is aimed at bringing hope to Jamaicans locally and overseas during these difficult times.

The concert is scheduled for 3:00- 5:00 pm on April 13 and will be streamed via the Group’s social media pages on Facebook, Twitter and Instagram. Persons will also be able to view by logging on to its website www.jngroup.com.