Great Time for Diaspora to Invest in Jamaica 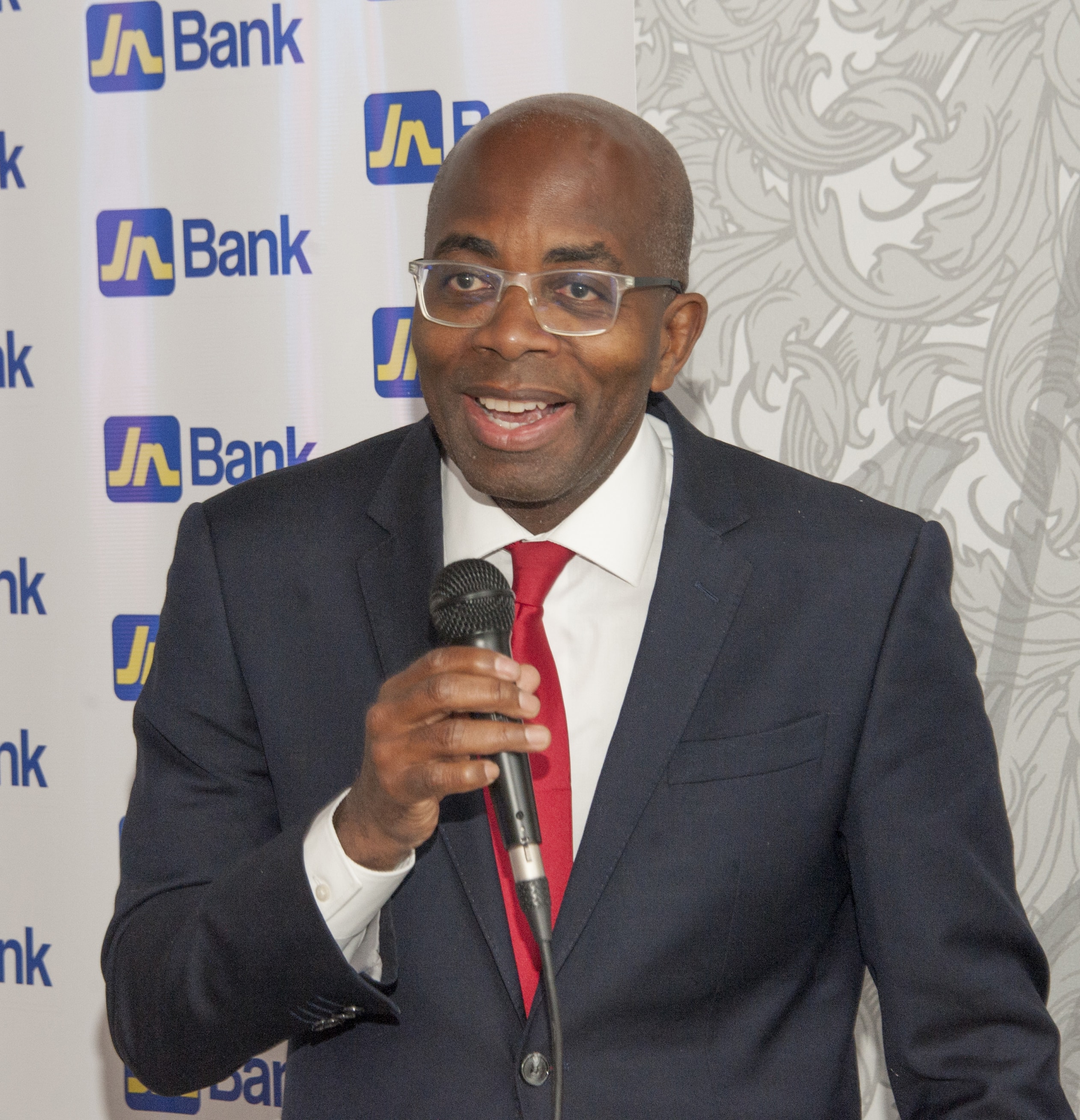 Extolling the economic stability which Jamaica is now experiencing, Curtis Martin, interim managing director, JN Bank, says Jamaicans in the Diaspora should prepare to increase their investment in the economy, especially as the government makes good on bonds it issued under two debt swaps in the past decade.

“We estimate that the government may repay up to $800 billion of debt over the next seven years. That’s unprecedented,” he said.  “The government of Jamaica has drastically reduced its borrowing, they are actually paying back debt into the system.”

Mr Martin was speaking to a group of Jamaican professionals and business owners at JN Bank’s Representative Office in Florida recently.

Mr Martin noted that the payback has led to a significant reduction in interest rates, which remain at single digits and are declining at a steady pace.

He, therefore, encouraged Jamaicans living overseas to consider real estate, in Jamaica, as one of their key investment option.

He placed the growth in property value Jamaicans would experience in the context of an improving economy, in which several major road infrastructural projects have been taking place, particularly in the capital city.

Those works are being supported by a decreasing debt ratio, which has moved from more than 140 per cent prior to the fiscal programme six years ago, to just about 103 per cent currently, and should further reduce to about 60 per cent by the end of the 2025/2026 fiscal year.

At the same time, the country’s primary surplus, which is the surplus it has remaining after taxes, is also some $140 billion or seven per cent of gross domestic product.

Foreign direct investment has also increased and business and consumer confidence remains at an all-time high Mr Martin pointed out, while the perception of corruption has declined.

“We are now reaping the dividends from engaging the International Monetary Fund (IMF) for the past five to six years,” he explained.

“Right now, Jamaica is in a wonderful place,” he summarised.