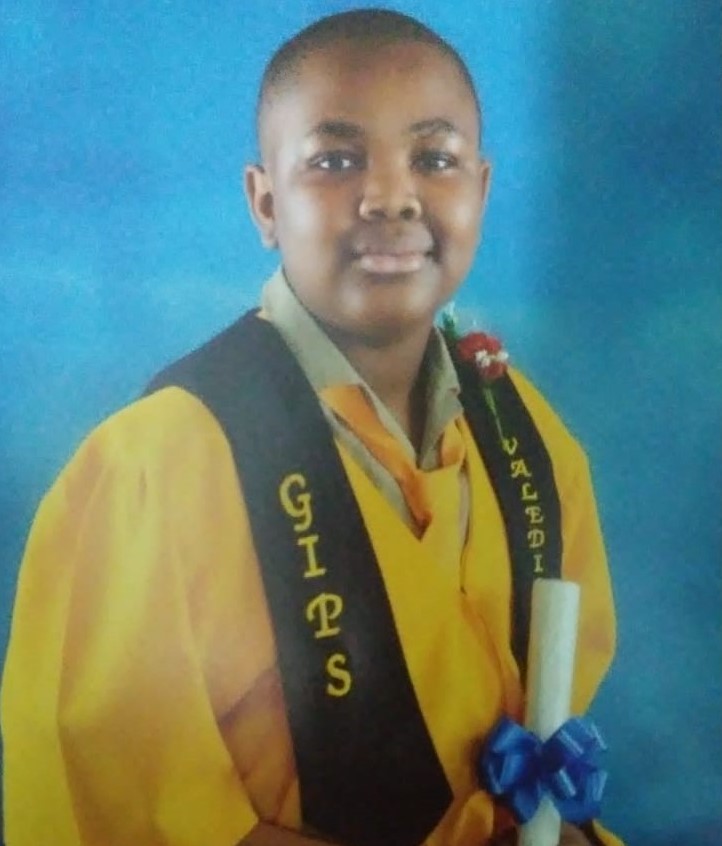 Twelve-year-old Jayheem Cole does not allow challenges to daunt him. In fact, he gets a thrill from undertaking tasks that require problem solving. It is, therefore, no surprise that he readily immerses himself in the mental rigours of mathematics and chess.  Understandably, he wants to become a scientist.

“Chess is all about strategy. It makes you think. I like working out things,” he said, while maintaining that, playing chess is a good exercise for the brain.

Come October, Jayheem will be among scores of new students at Ruseas High School, where he earned a space, as a result of achieving a 333.5 placement score in the Primary Exit Profile (PEP). In recognition of his excellent performance, he was awarded a five-year scholarship from the JN Foundation and named the JN Foundation Scholar for the parish of Hanover.

The scholarship award was a dream fulfilled for Jayheem, who is a consistent ‘straight A’ student and emerged as the top boy at Green Island Primary. He was also among the top five boys in PEP for the parish of Hanover.

“I felt good getting a scholarship, because I studied hard and did well,” he explained.

A resident of Green Pond in Hanover, Jayheem was among 35 top PEP performers across the country, who have been declared JN Foundation Scholars. The cohort consists of one recipient from each parish and county, while 18 are children of employees of The Jamaica National Group.  Concurrently, more than 100 other students, who are at various stages in their five-year scholarship award, will have their scholarship renewed for the new school year.

Jayheem attributes his success to his adult sister, Saleem Johnson, and his mother, Marsha Grant, for helping him to prepare for the PEP.  He asserts that other students will also excel, if their parents are actively involved in their education.

“Parents should help them to study by giving them quizzes. They should give their children a good breakfast so they can learn well,” he suggested.

Jayheem’s mother, a secretary at a high school in the parish, concurs.

“I wanted him to do well. I sent him to extra lesson [classes].  He did not miss school unless he was sick. I follow up with him, to ensure that he does his homework.  He spends long hours studying.  He is a child who will do his work even if I’m not around.”

Ms Grant, a single parent, pointed out that Jayheem’s father passed away when he was four years-old and that she was quite elated when he was awarded a scholarship, which will relieve her of some of the expenses associated with his education.

“I’m really happy. I was feeling hungry when I got the news.  After that, I did not want anything to eat,” she said with a chuckle. “I am so proud of him. From basic school, he has been doing well. He is a brilliant child.”

When not focusing on schoolwork, Jayheem enjoys playing cricket and surfing the internet.

Since the inception of the JN Scholarship Programme in 1983, hundreds of students at the secondary level have benefitted.

Close to 300 scholarship applications were received via the JN Foundation’s website this year. However, as part of the eligibility for the scholarship, the child or parent was required to be a member, customer, or client of the Jamaica National Group for at least a year.