Jamaica 60 Diaspora Conference to Focus on Digital Transformation and Innovation 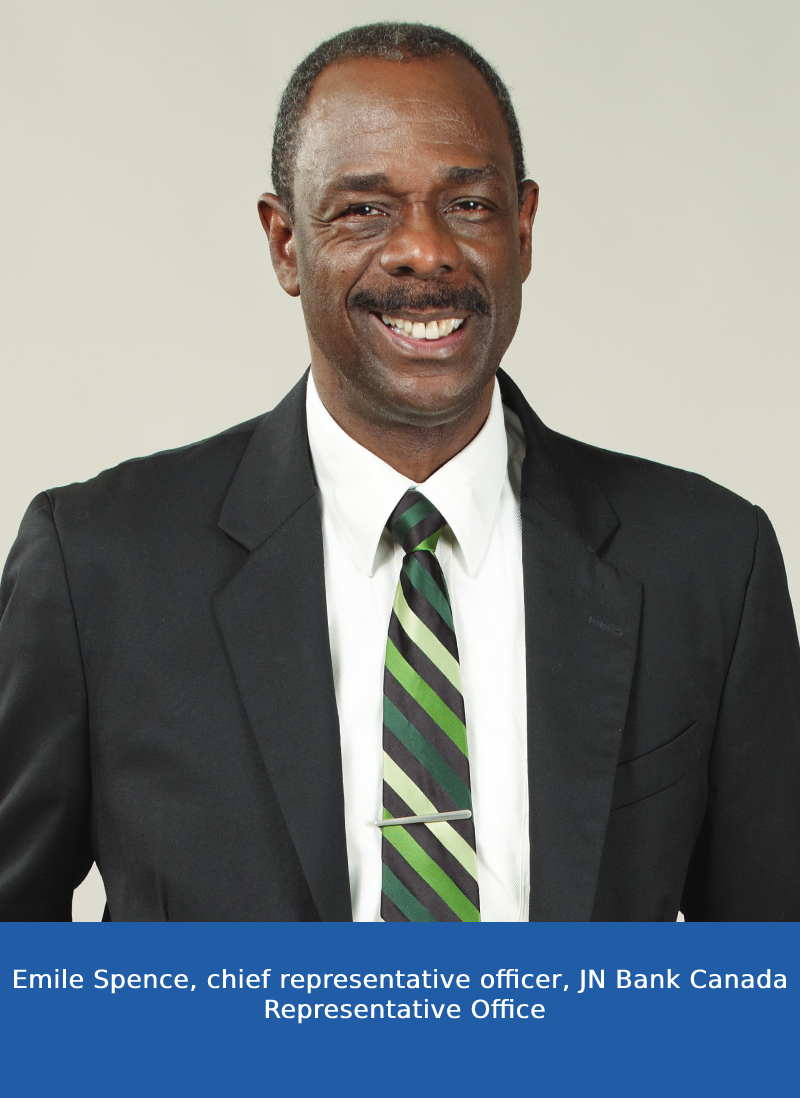 Senator the Hon Leslie Campbell, State Minister in the Ministry of Foreign Affairs and Foreign Trade, says the upcoming Jamaica 60 Diaspora Conference will focus on the government’s ongoing plans to reinvent Jamaica as a digital society.

He said the overall plans include the expansion of broadband access to ensure connectivity in all communities across Jamaica, as well as transformations in education and health and the digitalisation of government records.

“Also of note are new customs procedures, including for returning residents, as well as new online services to facilitate the ease of doing business in Jamaica,” he outlined.

Minister Campbell was addressing the Diaspora Conference Satellite Briefing for Canada, held virtually on Wednesday, May 18 and attended by members of the Canadian Diaspora, including several mission heads. The Canada briefing was one of several held for various Jamaican Diaspora markets. Other briefings were held for Jamaicans in the United States of America, Spain, Germany, the United Kingdom, Asia Pacific, and Trinidad and Tobago.

The Jamaica 60 Diaspora Conference is slated for June 14 to 16 and will, aptly, take the shape of a hybrid forum this year, allowing Jamaicans all over the world to join physical sessions remotely. It is aiming to bring some 5,000 together under the theme: ‘Reigniting a Nation for Greatness’.

Mr Campbell added that through this year’s conference, Jamaica is aiming to strengthen its linkages with members of the Diaspora. “We want to market Jamaica as a viable alternative for investment and to discuss, identify and implement initiatives for harnessing the potential that exists within your home countries and which can complement our National Development Goals,” he said.

The Minister noted that the government also wants to use the opportunity to showcase Jamaica to the world and to show what makes it uniquely Brand Jamaica. “As such, the conference will align with the Jamaica 60 Commemorative programme to deliver a cultural immersive experience and encourage national pride in our heritage,” stated Mr Campbell.

The conference was endorsed by legacy sponsors, GraceKennedy, The Victoria Mutual Group and The Jamaica National Group.

“It also gives us a chance to further strengthen the links between our country and its nationals in the Diaspora,” he said.

Mr Spence further noted that since the inception of the conference in 2004, as a Legacy Partner, The Jamaica National Group has brought its knowledge of doing business in the Diaspora and its direct links with Jamaicans abroad to support the aims and objectives of the Jamaican Diaspora Movement.