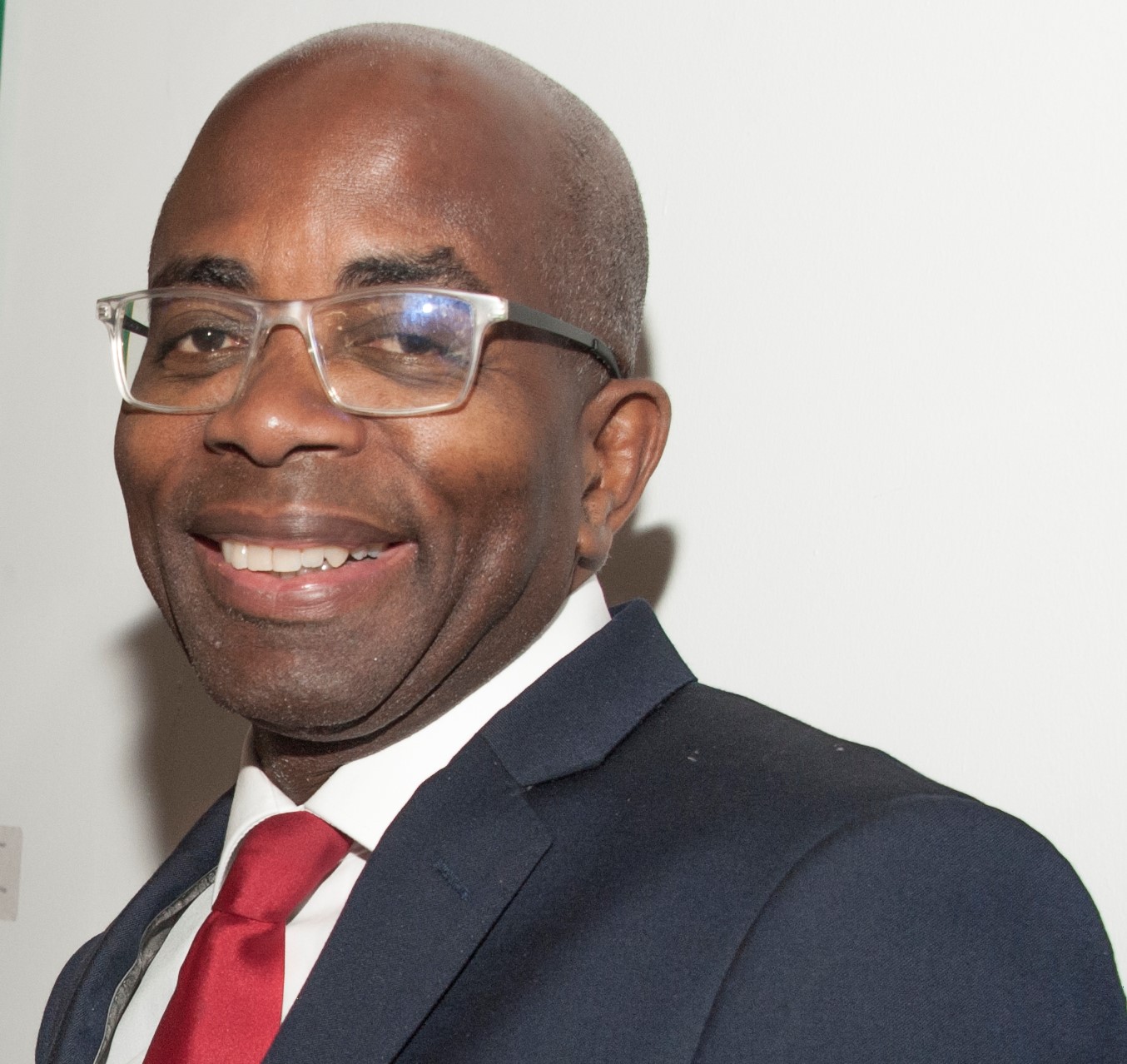 Years of dedicated work by financial reformers have placed the Jamaican economy on a path where it is now ready for sustainable growth, says Curtis Martin.

The JN Group Chief Financial Officer pointed to the critical consensus on the need for good financial management in the public and private sectors, as being the basis of his confidence. He said that greater fiscal discipline, supported by an active civil society, is allowing market reforms to transform the economy.

“We are in a very good place with the economy poised to take off,” Mr Martin said.  “Therefore, we should experience much greater productivity from local factors of production, driving a significant increase in the annual growth rate.”

The JN Group Chief Financial Officer previously worked with the Bank of Jamaica and several other financial institutions. As the youngest chairman of the Jamaica Stock Exchange and Jamaica Central Securities Depository between 2006 and 2011, he led the demutualization of the Stock Exchange and the diversification of the organisation’s revenue stream through the development and launch of the Junior Stock Market, JSE Trustee Services, JSE E-Learning Institute and the Caribbean Exchange Network.

“The financial market is benefiting from the increased sophistication and coordination of the Bank of Jamaica (BoJ) and the Ministry of Finance in their financial and economic programme,” Mr Martin declared. “In addition, there is greater acceptance of the need for sound fiscal and monetary policies.”

The new fiscal and monetary consensus has helped to break the cycle of rising debt, high interest rates, and a steadily depreciating dollar, he stated. The country now enjoys the lowest interest rates in a generation, as the central government’s curbed debt appetite is no longer driving interest rates higher and weakening confidence in the Jamaican dollar.

The Government of Jamaica’s 180-day treasury bill rates have trended down from 24.45 percent in December 2008, to 6.13 percent in July of 2017. Lower interest rates have been accompanied by increased liquidity in the financial system, thus making it easier for businesses to invest, grow and earn profits.

“We have a more dynamic private sector now, with expansion taking place on the Junior and Main Index of the Stock Exchange demonstrating this very well,” he said. “At the same time, we are in a much more complex, dynamic and volatile environment than we had a generation ago.”

Companies now deal with sophisticated financial instruments with greater associated risks, along with regulations, such as: the Proceeds of Crime Act; anti-money laundering legislation; and extra-territorial tax laws.

“However, we now have a better understanding of our own risk issues,” he indicated, adding that, “overall, Jamaica is in a much better position regarding business.”

The improved business environment is based on reforms in areas, such as: the pensions industry, taxation, and changes to improve efficiency in the public sector. These improvements are also impacting the agricultural sector, where Mr Martin has personal experience in the honey industry.

“I have been involved in the honey industry for several years,” he said. He and his wife, Donalda, maintained several hives across the Sligoville, Belvedere and Mocho districts of St Ann.

“Beekeeping is very relaxing, and you can learn so much form their complex organization,” but he said, “It is such a volatile industry that you may have a bumper crop one year and nothing at all the next.”

Jamaica produces the best honey in the world and the industry represents a vast untapped potential to engage unemployed youth as the demand for Jamaican honey currently exceeds supply, he asserts.

“Currently, conditions in the honey industry are gradually improving,” Mr Martin stated. “Producers are coming together, as a group, to decide when to release supplies. We are now better at getting fair prices, but we are still producing just a fraction of the country’s potential output.

“The greatest advance in the honey industry is taking place in the areas of distribution and increased agro–processing releasing more by-products,” he stated. “That is where my wife and I are now focused.”

The country may face long term social problems, such as crime and a tendency to disobey rules, however the underlying economic conditions are clearly improving, he maintained.

“I believe that the conditions for growth and development across a broad spectrum of the economy are better now than they have been for a long time,” Mr Martin stated. “We need to seize these opportunities.”