Jamaica to Compete in Central America and Caribbean Hockey Qualifiers 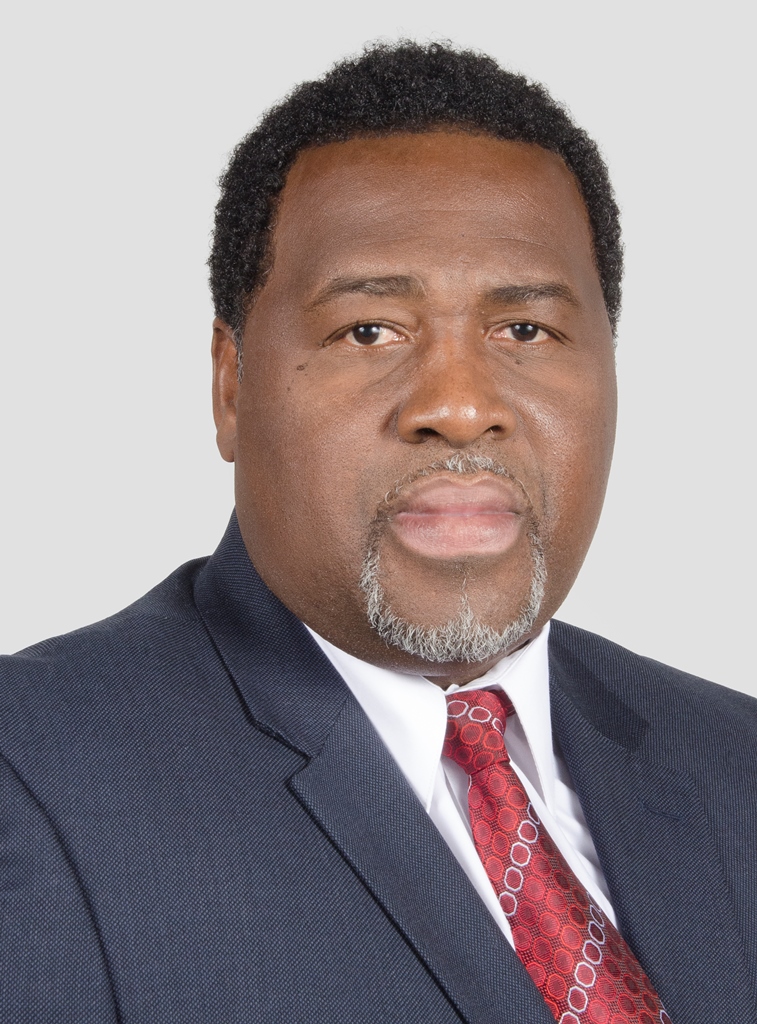 Thirty-six players in the men’s and women’s national hockey teams will be competing in The Jamaica National Group-sponsored Central America and Caribbean Hockey Qualifiers, at the JN Hockey Field, Mona in Kingston, from November 5- 12.

The event, which is being hosted by the Jamaica Hockey Federation (JHF) and the Pan American Hockey Federation (PAHF), will result in two finalists from the men’s and women’s teams advancing to the Central America and Caribbean (CAC) Hockey Games, to be held in Barranquilla, Colombia in August 2018.

“This is the first time that the PAHF will have a qualifier for the CAC Hockey Games”, disclosed Fabian Stewart, President, JHF.    “We are pleased that Jamaica has the opportunity to host the qualifying event, as field hockey in Jamaica is currently in a redevelopment phase”.

He explained that over the past few years, there was a downturn in the sport of hockey in Jamaica, which was due to inadequate resources to support the national team and overall local development.

“We are pleased to have the backing of the JN Group as a corporate sponsor, as it will boost the confidence of our team members and assist us to realise our goal to gain more exposure for hockey in Jamaica,” Mr Stewart stated.

He pointed out that the female hockey team was the gold medal winner in the Central America and Caribbean Hockey in the 1990s, while the men’s team was ranked in the top six.

“We are working to return to the top tier in the Pan American Region, which begins with the CAC Qualifiers. One of our goals is to be able to participate in the 2024 Olympics, therefore, we are serious about international matches, as well as, youth development, to achieve those objectives,” Mr Stewart informed.  “We are also working with young players to participate in the Under 17 Youth Olympics in Mexico in 2018.”

Jason McNeish, Group Brand Manager, at The Jamaica National Group, said that the company welcomes the opportunity to be the financial partner of this event.

“At The Jamaica National Group, we have a long history of supporting sports, at all levels, because we are committed to assist in honing the talents of our athletes,” he stated.

“Our sponsorship of this sports event and others are conscious decisions, on our part, to be involved in programmes that encourage the development of the physical and mental capacity of young people; and to help our sportsmen and women to achieve their full potential. Besides, sports provides an entertaining context, which promotes powerful bonds by bringing countries, communities, schools and organisations together.”

Christine Bartley, head coach of the senior women’s team, is optimistic about a favourable outcome for the women’s team.

“I feel fairly confident that the women’s team will play to the best of their ability to qualify for the Central America and Caribbean Hockey Games.  We don’t have ideal resources, however,  we are doing our best with the players and resources we have,” she said.

Similar sentiments were expressed by Nicholas Brown, head coach of the men’s team. “The team members are in good spirits.  The tempo is high and will strengthen as we approach the Qualifier.  We do expect to be in the finals,” he asserted.