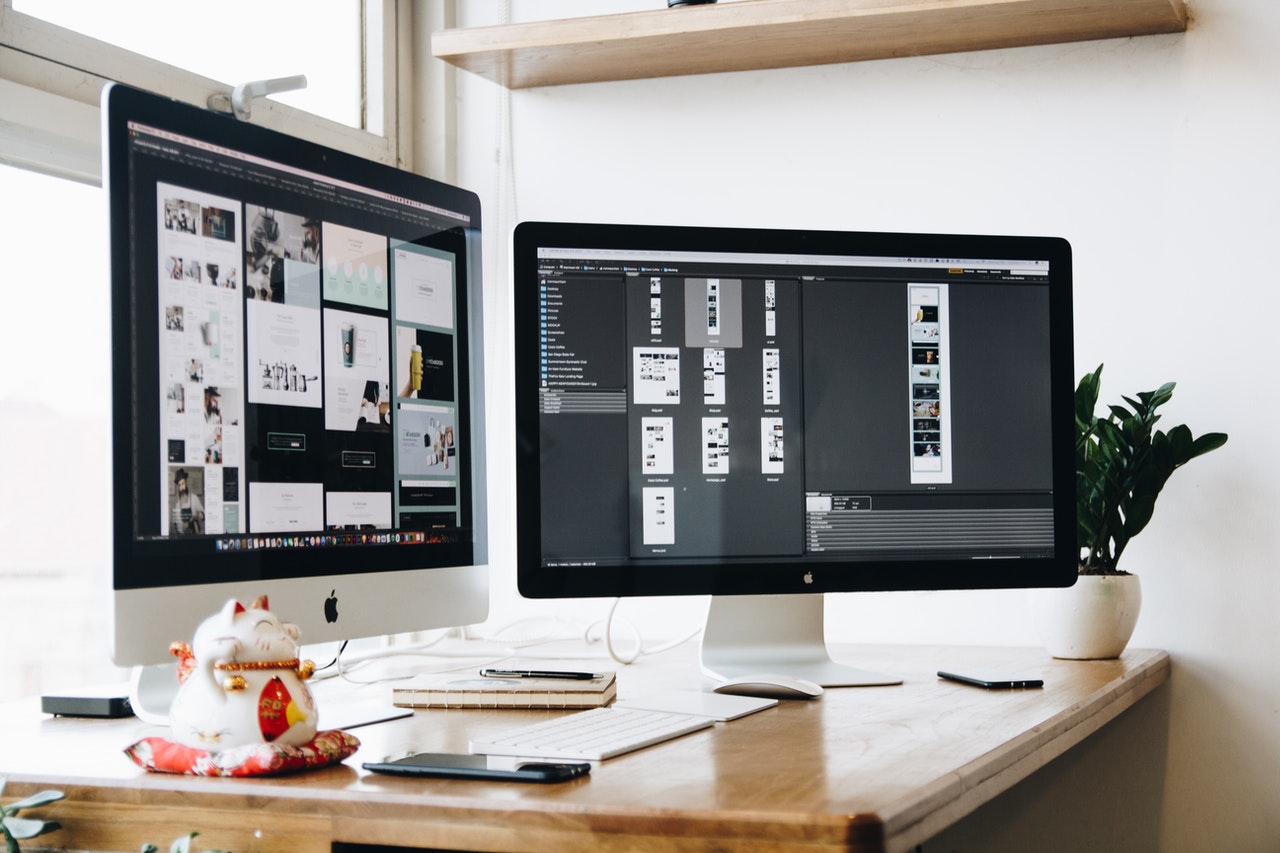 Stakeholders Point to Growing Interest in Animation since Pandemic

The COVID-19 pandemic could signal a turning point for the development of the burgeoning animation industry in Jamaica, insiders surmise.

Kevin Jackson, Grant Funding and Finance Manager, as well as Past President of the Jamaica Animation Nation Network, says that since the pandemic emerged in March last year, there has been increased demand for animation productions by corporates and other organisations.

“Currently, animation is not a major source of income,” he stated. “However, it is improving. And it’s improving, because in the past, most persons were not aware of what animation was about. And not many persons wanted to use animation. In fact, there weren’t that many persons who could pay for animation.”

Mr Jackson’s observation regarding the growth in demand for animation found support from the JN Group, where some member companies, including JN Bank, have been using the discipline to support the marketing of selected products and services.

Tiffany Recas Hay, Production Manager at JN Bank, said that the demand for animation has grown; and similar to Mr Jackson, she believes that the industry is a viable one.

“Just in the past five years alone, there’s been an overall surge in the demand for video, which includes animated content, in marketing and advertising,” she explained.

Mrs Recas Hay continued: “The importance of animated video has risen because of the market demand. The generation is changing and shifting, and right now millennials are the persons who now have the income to drive demand. Therefore, they are the people who we need to target first. And then, right behind them are the Gen Xers, and so on.”

“It’s going to grab attention and that is what we want as marketers.”

She further explained that in the digital age, reading information is not a priority for some target audiences, such as millennials, as this takes too much time.

“It is an important asset for JNMS, and for any corporation, because in this era where the attention span is so short digitally, you want to ensure that within the first three to five seconds, you have captured that viewer’s attention; and once you have captured it, most likely that person will continue to watch and understand the information.”

She added that animation enables the sharing of more information than still images.

Film Commissioner at Jamaica Promotions (JAMPRO), Renee Robinson, has confirmed that there is growing interest in the industry and noted that support is being provided to build capacity. She said through collaboration with both private sector interests, such as JN, and the work being advanced by the public sector, the industry is strengthening.

She pointed out, for example, the establishment of a programme to assist local animators with developing their business skills.

“That (business skills) was a key gap that we recognised, hence, we designed a programme called the BOSS- the Business of Sustainability for Studios Programme,” she informed.

The programme is a collaborative effort by the government, through JAMPRO and the Office of the Prime Minister, and the World Bank, to assist with sharpening business skills and improve sustainability among animators in Jamaica.

Mr Jackson, who is also a lecturer at the Caribbean School of Media and Communication, noted that in addition to business skills, there are also gaps in respect of what graduates entering the industry expect to earn and also what persons expect to pay for the services of animators.

“You find that clients want animations really quickly and really cheap, and that makes it a little challenging to earn, because animation is really a team effort, and a lot of times, the budget can only facilitate one person. And that does not necessarily produce the best work,” he noted.

He, however, acknowledged the support from government agencies, such as JAMPRO, and other companies to address these various gaps.

Ms Robinson said the challenges, however, are not unusual for an emerging industry and over time it will overcome them.

“The opportunities are emerging and although they face challenges that are common to any emerging industry, with the partnership of public and private interests and the digital nature of the industry, it can and will advance as a viable sector of economic differentiation for the country,” Ms Robinson affirmed.