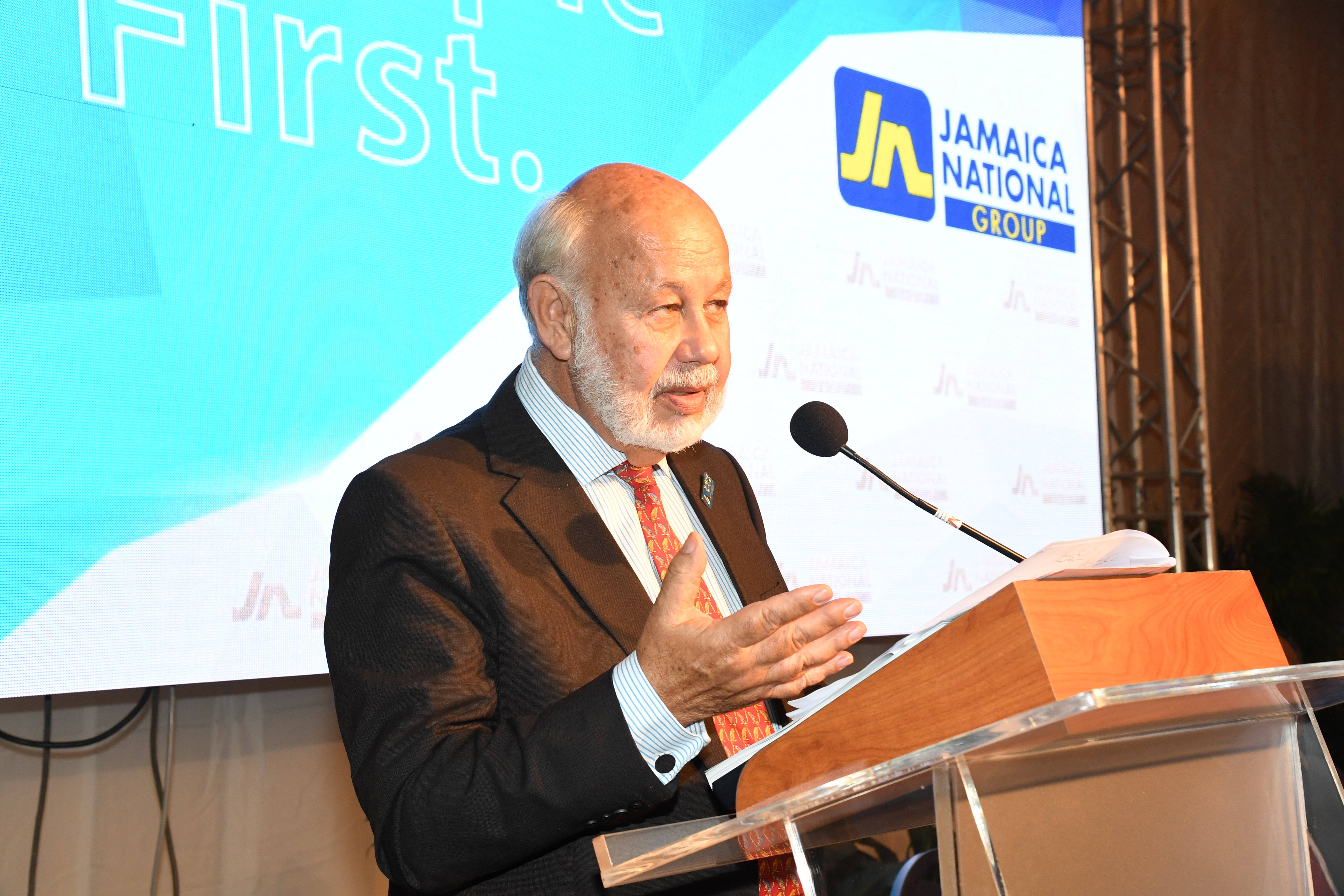 The Jamaica National Group, through the JN Foundation, is inviting applications for the Oliver F Clarke Scholarship to pursue graduate/post graduate studies in the field of leadership and governance.

Onyka Barrett Scott, general manager of the JN Foundation, said that the scholarship is being introduced in celebration of the life and legacy of the late Chairman of the Board of Directors of The Jamaica National Group, a media mogul and Jamaican business stalwart.

“The Honourable Oliver Clarke has left an indelible mark on the Jamaican landscape in the financial sector, media and volunteerism.  He passionately believed that good governance, anti-corruption reform and strong decisive leadership in the public and private sectors are critical pillars for the development of a nation. His leadership spanned some five decades in these areas; and, therefore it is a fitting tribute to invest in another Jamaican, who may also make similar contributions to nation building,” she outlined.

“Given the importance which he placed on education, we thought that it would be appropriate to recognise him in this manner; and to focus on the areas of leadership and governance, where he was exceptional,” she added.

Mrs Barrett Scott stated that the deadline for applications for the scholarship is November 9, 2020. This initial scholarship offering will be replicated over the next three years, with one person being awarded, annually.

Persons can apply for the scholarship by visiting the JN Foundation website at www.jnfoundation.com/scholarships.

Mr Clarke, who was the Chairman of the JN Group, died on May 16 this year. He was instrumental in the transformation of the local building society movement, by encouraging the expansion of building societies from parish-based entities into urban organisations, while maintaining the strong mandate to serve its members.

Under his astute leadership, spanning almost 50 years, the Jamaica National Building Society embarked on a historic re-organisation programme in 2017, which resulted in the formal establishment of The Jamaica National Group comprising more than 25 companies and organisations. Among the historic achievements was the transition of the building society to JN Bank.

During his chairmanship, Jamaica National became firmly established as a multi-national entity, which included banking and other financial entities, in technology, insurance, property management and automotive services.

Oliver Clarke also made tremendous impact in media and business for almost five decades. He was managing director of The Gleaner Company Limited from 1976-2011; and later, chairman of 1834 Investments Limited, following the company’s merger with the RJR Group. An advocate for press freedom, he also served as president of the Inter-American Press Association (IAPA).

A founding member of The Private Sector Organisation of Jamaica (PSOJ), he served as its president years later; and was inducted by the PSOJ into its Private Sector Hall of Fame in 1996. He was also appointed a member of the Order of Jamaica, for his contribution to national development, by the Government of Jamaica in 1998.