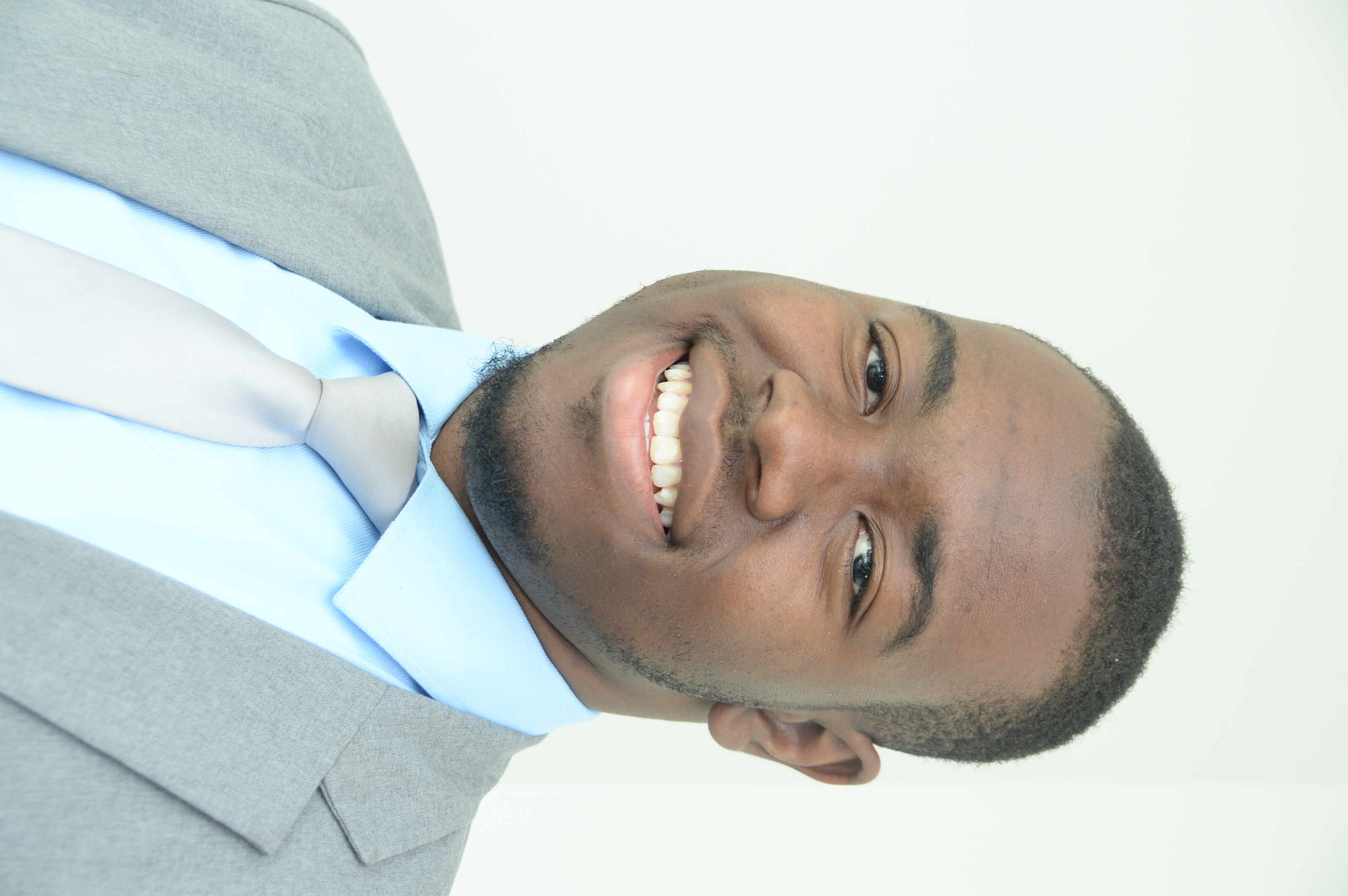 Broadly, we believe the local financial markets will likely be characterised by lower returns in 2018 relative to recent years due to the lower perceived risk created by Jamaica’s new found economic stability. Two key themes that underpin our 2018 local investment outlook are:

We are of the view that the primary risk to the aforementioned themes would be a sharp rise in oil prices. Since 2014, Jamaica has benefitted considerably from the sharp decline experienced in oil prices globally, which has resulted in a significant narrowing in the country’s current account deficit (CAD) due to lower import costs. Local inflation has also been positively impacted, following the same downward trend as the CAD during the period while the country has managed to accumulate a sizable Net International Reserve (NIR) position. For the calendar years 2015 & 2016, Jamaica’s Net Foreign Direct Investments actually exceeded the CADs resulting in a surplus of foreign currency in the local financial system. This phenomenon has contributed materially to the resilience of the Jamaican dollar while the resulting decline in inflation has also supported the declining interest rate environment.

We believe that investors in the local equity markets will continue to benefit from a number of new companies seeking to list on the stock exchange in 2018 driven by the favourable investment landscape. We think these listings may lead investors to rebalance their portfolios by moving out of legacy names into these new opportunities. We encourage investors to take the opinions of various market participants into account when making the decision to invest in new listings, as all listings will not be created equal. However, over the next year, we anticipate a continuation in the uptrend of the local equity market supported by:

We believe the rise in the local equity market in 2018 will however be more modest than the returns experienced in 2017. We also recommend that investors invest in a diversified portfolio of local equities versus taking singular bets, as we expect that returns across listed companies will display increased variability in 2018.

In 2018, we believe that the local fixed income market will be characterized by relatively lower interest rates; an increasing number of corporate bond issuances; and a decreasing number of issuances by the GOJ. We think the low local interest rate environment should continue to be supported by both monetary and fiscal policy directions in 2018. As we mentioned before, we think the key near term risk to our forecast for local interest rates is a sharp rise in inflation resulting from higher oil prices.

Increased activity in the local private debt markets will present investors with a myriad of new opportunities to reduce portfolio risk through diversification. While we anticipate a trend of increased participation of retail investors in private debt markets in 2018, we believe smaller investors would be best served gaining exposure to this asset class through investing in collective investment schemes such as Fixed Income Mutual Funds.