Receiving “Cheer” From Abroad At Christmas 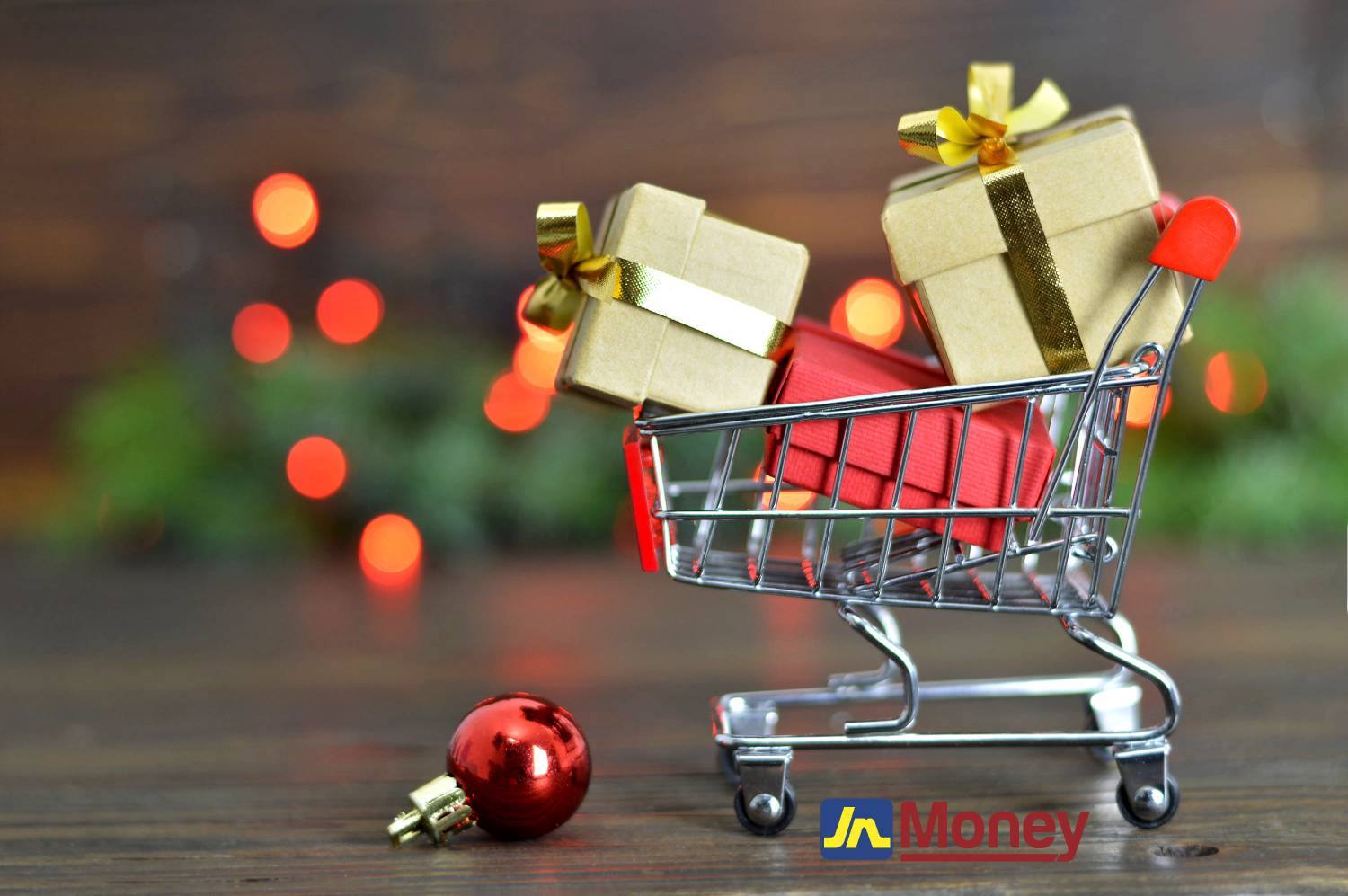 When it comes to remittances, the Christmas Season represents the busiest period for money transfer operators in Jamaica. At Christmas, more funds are sent from abroad for local recipients to cover expenses associated with the holiday season.

The Bank of Jamaica Remittance Reports reveal that in December there is usually a significant increase in remittances from three main overseas markets: the United States of America (USA), the United Kingdom (UK) and Canada, which also account for the highest level of funds sent to Jamaica during the calendar year.

For example, during the 2016 Christmas period, remittances totaled some US$202.2 million, in comparison to US$155.5 million in November.

“The BOJ also informs that the increased sums represent assistance to relatives to: pay utilities; purchase food, medicines, provide pocket money; and, help with Christmas shopping; as well as, provide Christmas dinners. Also, in some cases, a portion of that money may be used to cover expenses immediately following the holiday season,” stated Mr Horace Hines, general manager, JN Money Services, owners and operators of the JN Money brand.

However, making transactions involving large sums of money can be challenging. As such, it is important that persons collecting funds exercise caution and are alert.

“One way remittance recipients can protect themselves is to opt to collect funds by using their money transfer cards. The cards allow recipients to access funds received via JN Money, to be used as a debit-like electronic card at ABMs; and, to make purchases at point-of-sale terminals,” Mr Hines advised.

He added that with the launch of the JN Money’s website www.jnmoneytransfer.com, persons can now opt to have funds sent directly to their accounts at most financial institutions.

“They can also use the technology by having the funds transferred directly to their accounts via our website. This is also a safe method, as it reduces the need to walk around with excess cash,” Mr Hines advised.

He also explained that caution should be exercised at all times, especially when travelling with excess cash.

“Take note of your surroundings; and do not display large sums of money in public,” he stated, urging all Jamaicans, “to be safe during this season.”