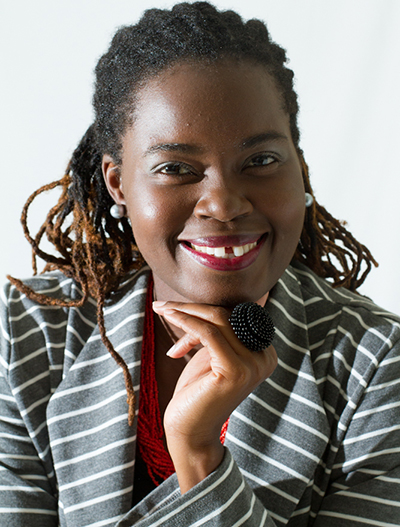 Amid worldwide rising temperatures, caused by climate change, one scientist is advocating for the use of more renewable energy and water adaptation measures to address the challenge of climate change.

Professor Michael Taylor, director of the Climate Studies Group, Mona; and dean of the Faculty of Science and Technology at The University of the West Indies, is challenging the financial sector to encourage renewable energy, by providing incentives to move in this direction.

The expert in climate change science in the region, made the call amid the heat wave which struck the country and other parts of the world, since the start of the summer. Professor Taylor assessed that to mitigate climate change, greenhouse gases must be reduced.

“The point is, greenhouse gases have been going up, and that is why we are warming. One of our first course of action is how do we slow the rate? We have to decrease greenhouse gas emissions,” he maintained.

“Individual persons, such as you and me, can be given incentives to go renewable, by being offered very low interest rate loans on, for example, PV systems, to encourage us in our move towards renewable energy and because it directly helps the climate change problem,” he said.

“Renewable energy use is something tangible which we can do in mitigating climate change; and I’m challenging the financial sector to step in and do things to facilitate this even more,” he added.

A coordinating lead author of the “Special Report on 1.5 Degrees to Stay Alive,” Professor Taylor said that adaptation measures should also be implemented to deal with climate change.

He noted that, every sector must consider adaptation. Turning to the water sector, he said, storing, recycling, recapturing, reusing and transporting water from where it is to where it is needed; as well as, getting new sources of water, are areas where the focus should be.

Concurring with Professor Taylor on adaptation measures, Onyka Barrett Scott, general manager of the JN Foundation, said that with the country experiencing drought conditions, Jamaicans should conserve water and implement measures that will assist in saving the precious commodity.

“The JN Foundation, through its Water Project, is encouraging Jamaicans to make necessary changes to save water. These changes include the use of general conservation practices; and considering the installation of water saving devices, such as: high efficiency shower heads, low flush toilets, kitchen and bathroom aerators,” she informed.

Mrs Barrett Scott, notes that given the drought situation, it would be prudent for everyone to implement practical measures; use less water; and inspect all pipes, toilets and faucets for leaks.

“Replace inefficient fixtures with water saving devices, which are either Water Sense Labelled, or use 20-25 per cent less water than standard units,” Mrs Barrett Scott advised.

She said that the JN Foundation through the Water Project has partnered with JN Bank, to facilitate the on-lending of funds for the integration of water adaptation measures in new housing stocks.

The loan product, which will be on the market soon, will allow persons to access this loan to facilitate the installation of water saving measures; and technologies that would not otherwise have been purchased. The installation will reduce water demand and improve supply, thereby allowing householders to save on their water bills and build climate resilience.