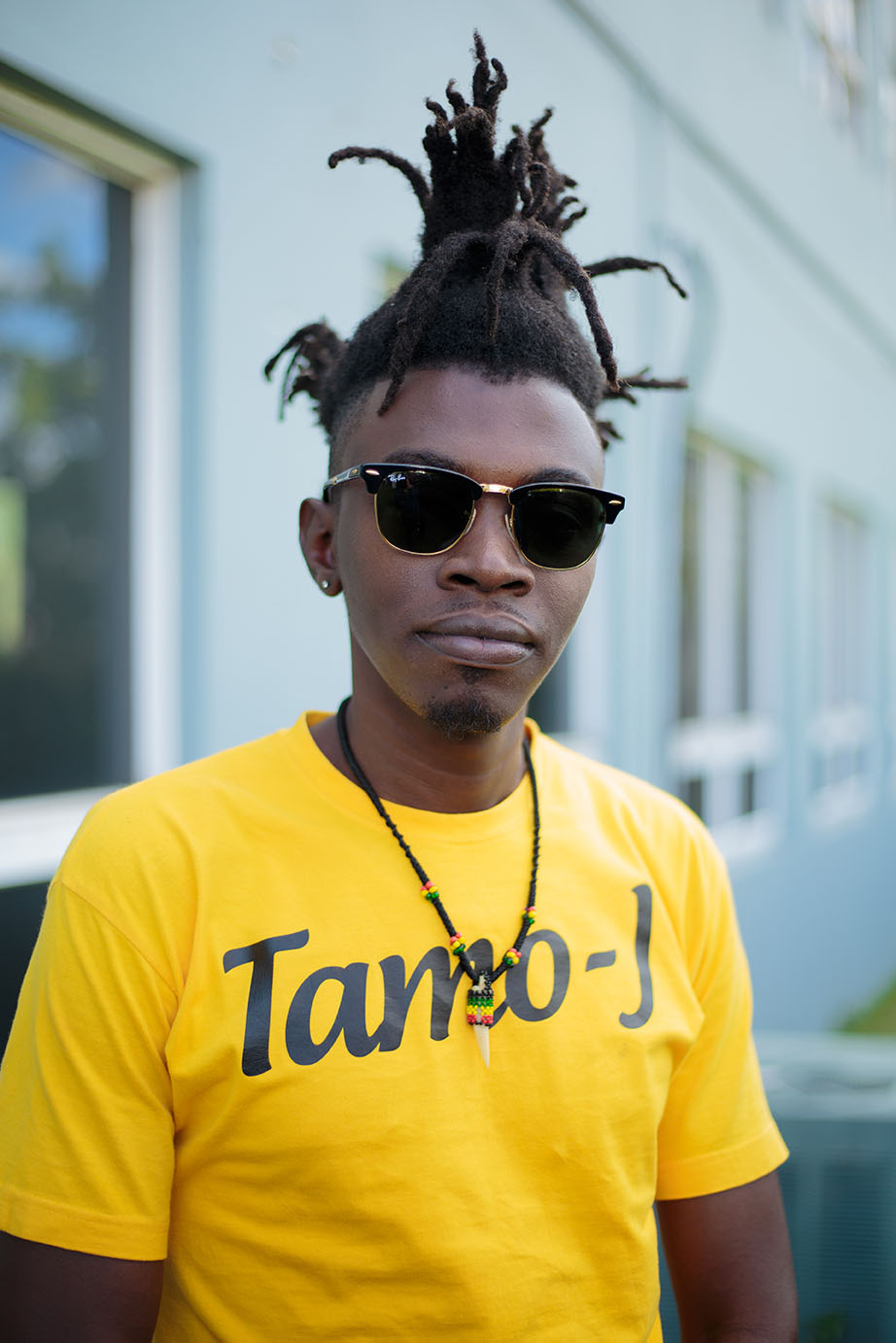 Since  he won the British High Commission’s “Songs of the UK in JA” Song Competition, young and upcoming artiste, Dwight-Christopher Allen, known as “Tamo J,  has been busy with plans to release two new singles, next month.

Tamo J won from a field of 27 entrants in last year’s competition, which he said has given him extensive exposure and opened several doors for him. The 26 year-old, who ironically was born in Luton, London in the United Kingdom, said that he has worked on several projects.

“Since the competition, I did some ground work and performances, which are definitely  part of the journey,” he said.

Giving more details on the new singles, Tamo J said that they include dancehall and reggae, with the titles “Fake Smile” and “Falling,” and was produced in tandem with One Army Entertainment.

The singer is not new to music. In fact, his career began six years ago when he self-produced his first EP, “Eccentric,” with eight tracks. However, Tamo J said he has been serious about music, since he sang on the choir at Kencot Seventh Day Adventist Church, at the age of six, while a member of that congregation.

Initially, he entered the competition because of the prize, which was a ticket for two to the UK; but, he realized after winning that, it was much more.

“The win was far-reaching. It opened lots of doors and created positive linkages for me in the music industry,” he said.

The competition will be mounted for a second time this year.

In encouraging perspectives to enter the competition, Tamo J said: “This song competition is a great initiative, and an excellent opportunity. Singers should not miss participating it. It is best that you give it a try, because you never know.”

The contest, “Songs of the UK in Jamaica,” is open to solo performers and duos. Entries will be accepted via a video performance and should be uploaded by midnight on Monday, January 28 , 2019.

Videos which make the first round of judging will be uploaded to the social media pages of the British High Commission and the JN Group, and members of the public are invited to vote for the top videos, from January 29 to February 4, 2019.

Following the social media voting, the eight performers with the highest number of votes will move on to the third round, and, two wild-card entrants will also be selected by the judges.

The panel of adjudicators will also select the top five entrants, who will perform live at the finals, to be held at the UK Jamaica Fair, on February 9, 2019. At that event, the judges will select the winner, who will be awarded two prize tickets to London, UK, courtesy of Virgin Atlantic Airways.