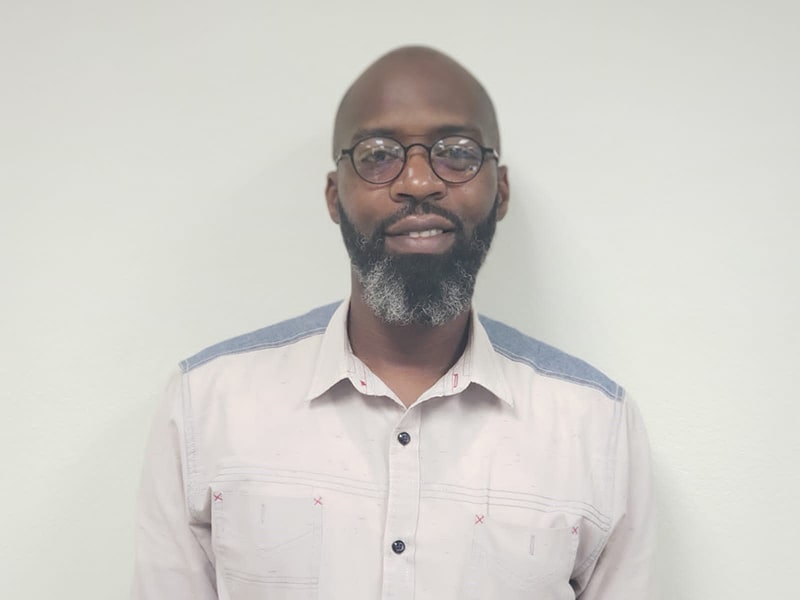 As populations the world over continue to embrace online spaces for interacting and even transacting business, a local cyber-security practitioner is urging Jamaicans to educate themselves about the cyber world in order to reduce their vulnerability to cyber-crimes.

Henrique Chambers, cyber-security officer at The Jamaica National Group, says since the pandemic in March 2020, cybercrimes have trended up, and are responsible for trillions of dollars in damage globally.

“If it were measured as a country, then cybercrime — which is predicted to inflict damage totalling US$6 trillion globally in 2021 — would be the world’s third-largest economy after the US and China,” the cyber-security officer, more than two decades’ experience, said, quoting predictions by Cybersecurity Ventures, a world-leading cyber security researcher. Mr Chambers was speaking to members of the Portmore Church of God during a virtual meeting recently.

He continued: “Cybersecurity Ventures expects global cybercrime costs to grow by 15 per cent per year over the next five years, reaching US$10.5 trillion annually by 2025, up from US$3 trillion in 2015.”

“This represents the greatest transfer of economic wealth in history. This is exponentially larger than the damage inflicted from natural disasters in a year, and will be more profitable than the global trade of all major illegal drugs combined,” he reasoned.

Arguing that cyber-security is the responsibility of everyone and not merely experts and institutions, Mr Chambers, who worked for more than a decade as a cyber-security intelligence officer for the Jamaica Constabulary Force before joining the JN Group, emphasised that knowledge is the most important resource people can rely on to withstand cybercriminals.

“Knowledge is power, when understood and properly applied,” he said.

Giving examples of common cybercrimes, Mr Chambers warned Jamaicans to be on the lookout for social engineering and malware, when online. Social engineering is an approach used by fraudsters to dupe unsuspecting persons, by disguising their real intents, usually to fleece persons of their funds. In short, most are scammers. While malware, although also often disguised, are more malicious in nature, intending to harm one’s device or even reputation, by taking hold or encrypting one’s files or device, often for a ransom. This type of malware is referred to as ransomware.

“Who are most susceptible to these kinds of criminal activities? Individuals who do not know, or adhere to basic cyber-security principles; a group which may include the elderly, but it can happen to anyone,” warned Mr Chambers.

He provided some basic tips to persons when using their computers ordinarily; sending emails and transacting online, as well as when at automated teller machines, better known as ATMs. The tips included, remembering to lock one’s computer when stepping away, even for a brief moment; not clicking on links in unexpected, unknown and untrusted emails; not doing financial transactions using public internet access and on public computers, as well as never disclosing one’s debit or credit card PIN and number.

“Take action after becoming a victim of a cyber-security incident. Immediately make a report to the police and the nearest financial institution’s branch,” he encouraged persons.

“The internet makes our lives easier and makes a lot of things far more convenient, but, as it is with every convenience and innovation, there are unscrupulous persons who will prey on others who are not aware of the risks.”